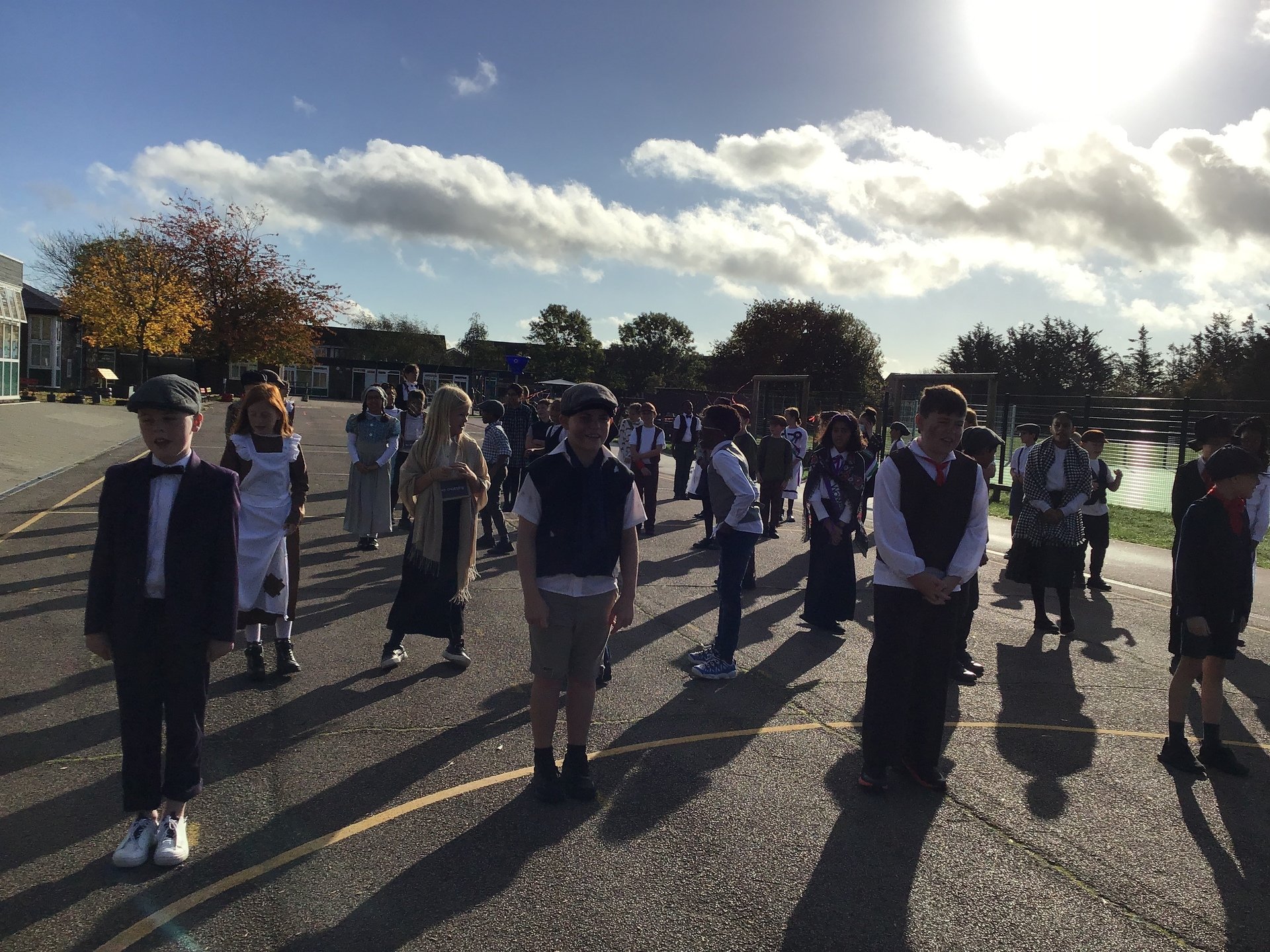 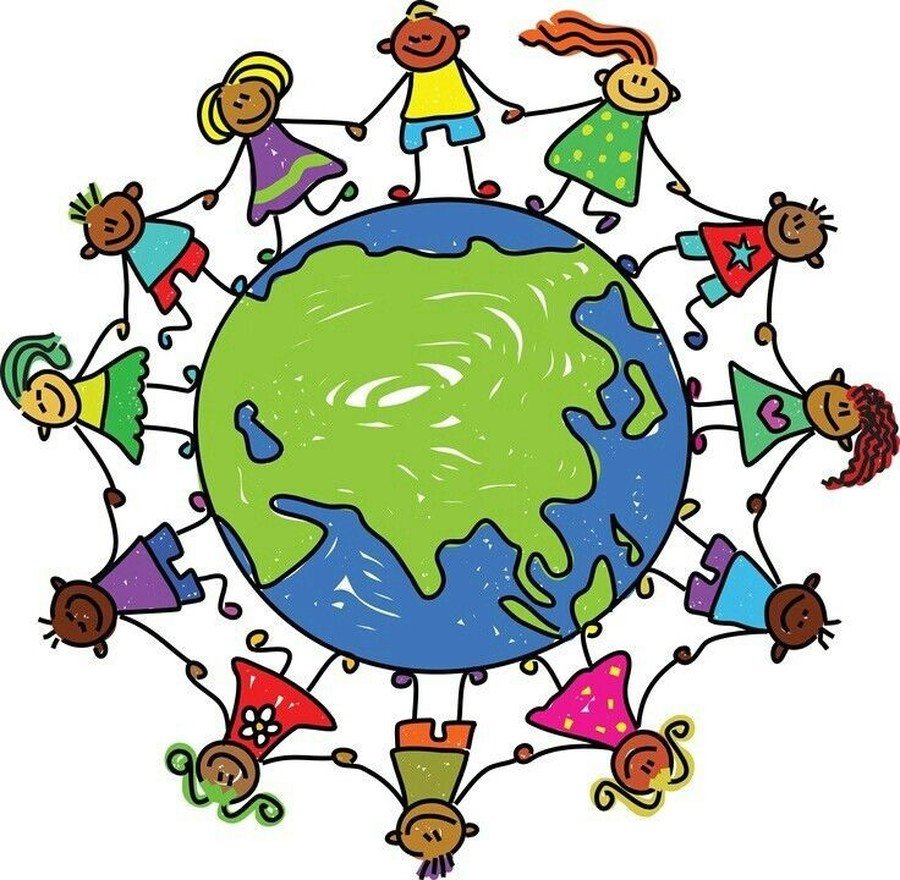 Intent: The intent of our Geography curriculum is to deliver a knowledge-rich curriculum which is accessible to all and that will maximise the outcomes for every child so that every child has a sense of place, space and scale of the world around them. As a result of this they will:

Communicate geographical information which they can present in a variety of ways, through maps, charts and extended pieces of writing. Year 1 will cover the following topics this year:

Year 2 will cover the following topics this year:

The children will develop an understanding of the geographical similarities and differences through studying the human and physical geography of a small area of the United Kingdom. They will use geographical vocabulary to refer to describe key physical features, including: beach, cliff, coast, forest, hill, mountain, sea, ocean, river, soil, valley, vegetation, season and weather. They will learn the key human features, including: city, town, village, factory, farm, house, office, port, harbour and shop. They will learn the countries, continents and oceans and they will use simple compass directions. The children will identify seasonal and daily weather patterns and the location of hot and cold areas of the world in relation to the Equator and the North and South Poles. 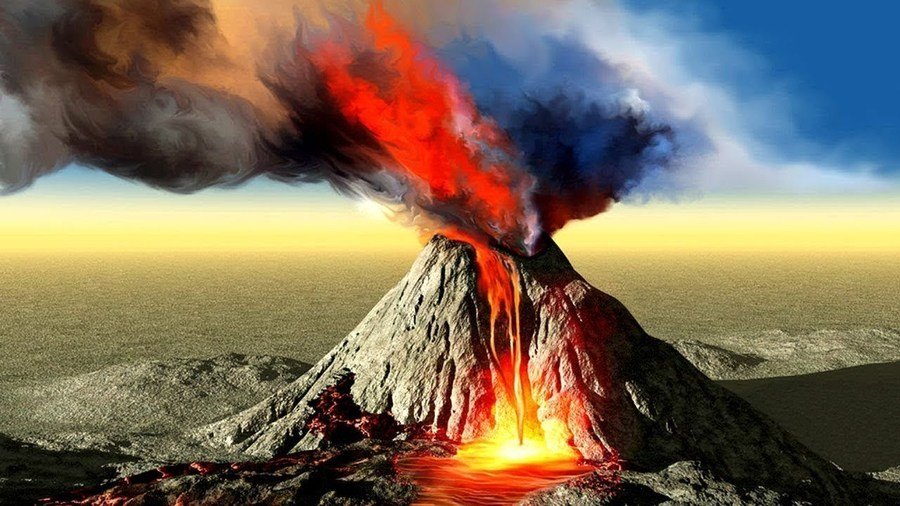 Year 3 will cover the following topics this year: 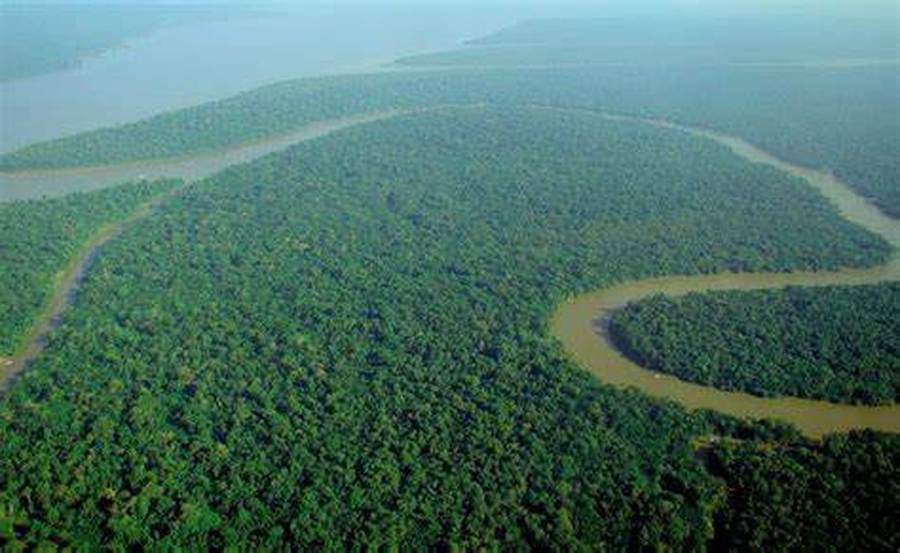 Year 4 will cover the following topics this year: Year 5 will cover the following topics this year:

The children will use their Geographical skills and fieldwork to describe what a mountain is. They will use their mapping skills to locate the World’s Seven Summits and describe the physical features of mountains, and how they are formed. They will describe the climate of mountains and the advantages and disadvantages of living in a mountainous region. They will locate and research the highest mountain in the UK. They explore the Himalayas and the importance for the people living within the region.

The children will develop their locational knowledge of Europe through exploring and using maps. They will locate some of Europe’s countries and capital cities, and use research to find out more about them. They will also locate and identify some of the characteristics of Europe, including European cuisines. The children will compare and contrast stories about the Mediterranean and compare life in Athens to their own locality. 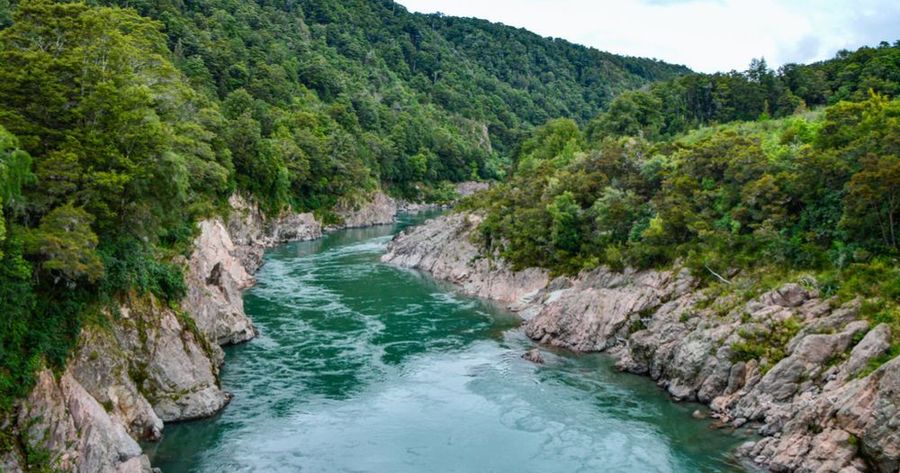 Year 6 will cover the following topics this year:

The children will describe the water cycle. They will use their mapping skills to locate the world’s longest rivers and explain what a river is. They will understand the Human and Physical features of a river and how they are used around the world. The children will identify the stages and features of a river, and the way that land use changes from the source to the mouth. They will recognise and explain how the Human activity affects rivers.

The children will locate their region and local area in relation to other places. They will use aerial images to describe the key Physical and Human features of the region and local area. They will understand local, regional, national and international links to the local area. The children will use ordinance survey maps to accurately locate specific sites and to measure approximate distance. They will use compass points to identify the approximate location of a place and consider how a region can meet the needs of its population. They will use fieldwork to gather evidence of how a population is meeting the needs of the people.

The children in the Early Years have been completing some fieldwork and using their senses. They answered the question, what can you see, hear and touch outside? 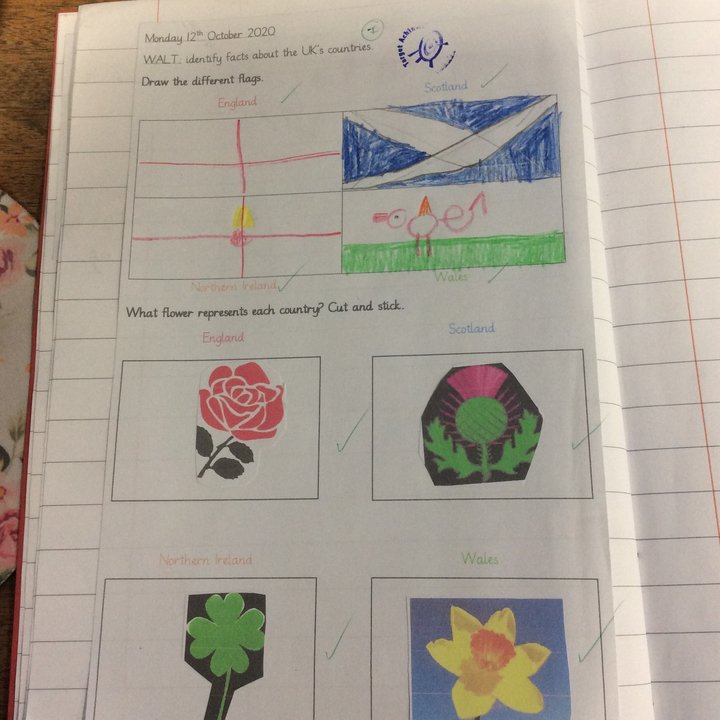 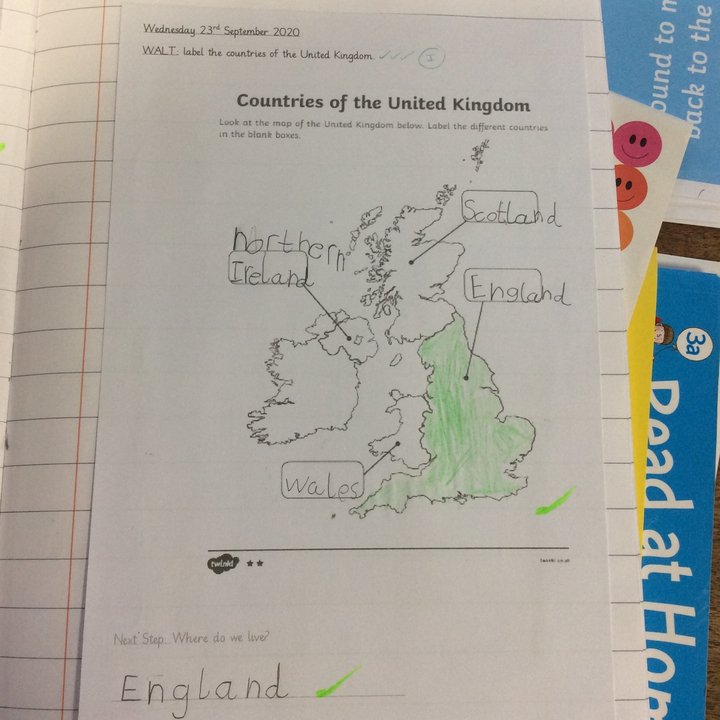 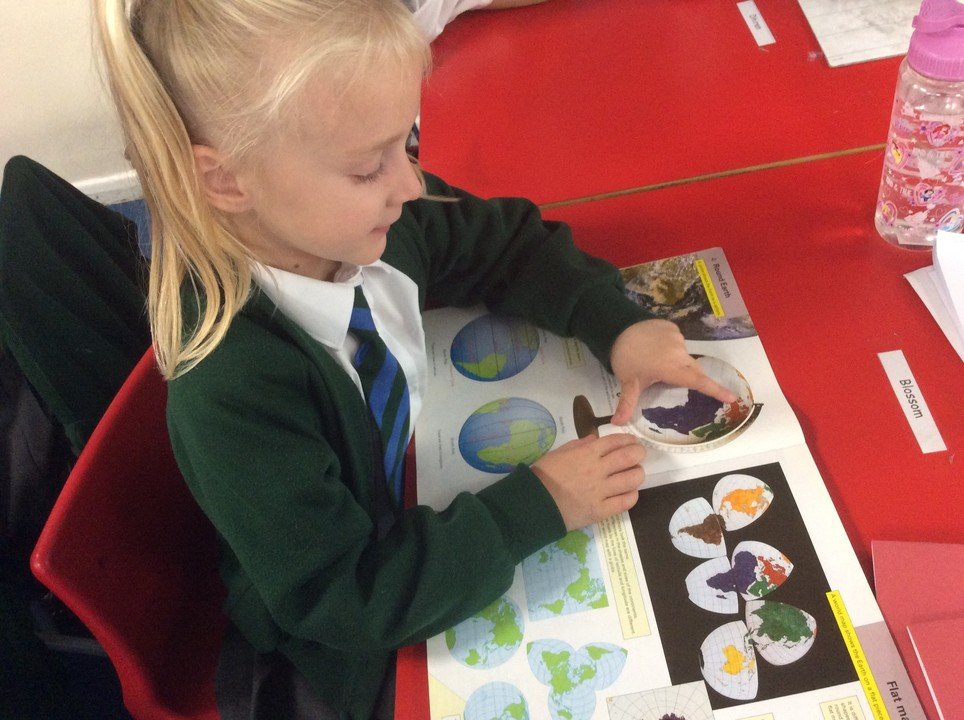 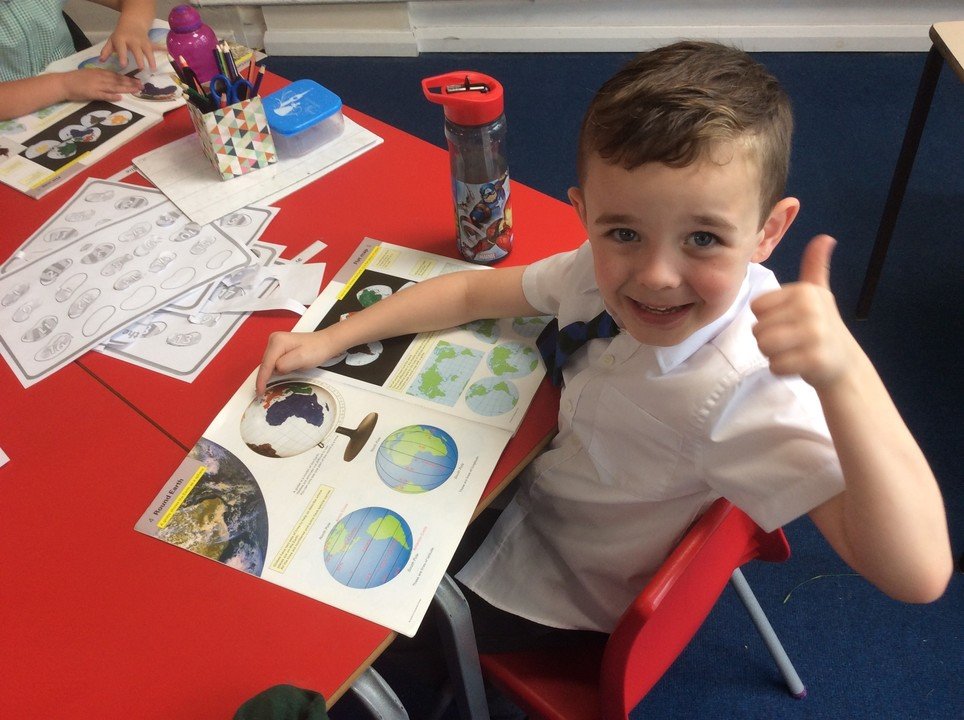 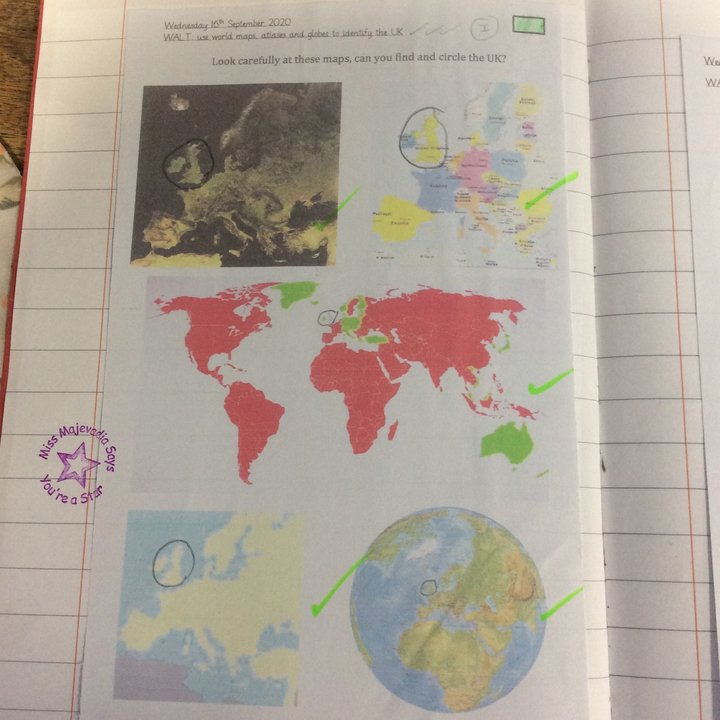 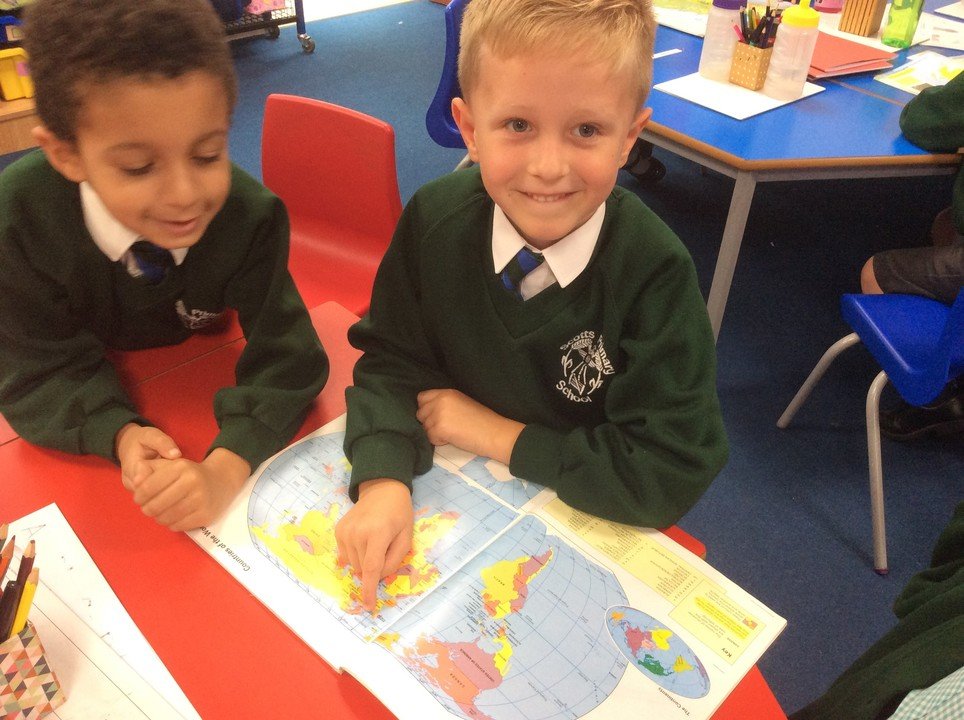 On the 22nd April, we celebrated World Earth Day across the school. Each year group looked at different environmental issue that affect our planet. We discussed ways in which we can change our everyday activities to help save the planet, such as using the car less and walking and turning lights off when they are not needed.

Well done to all the children who participated in our World Earth Day Pledge Competition. It was really hard to choose the winners because everyone thought so hard about the changes you can make to save the planet. 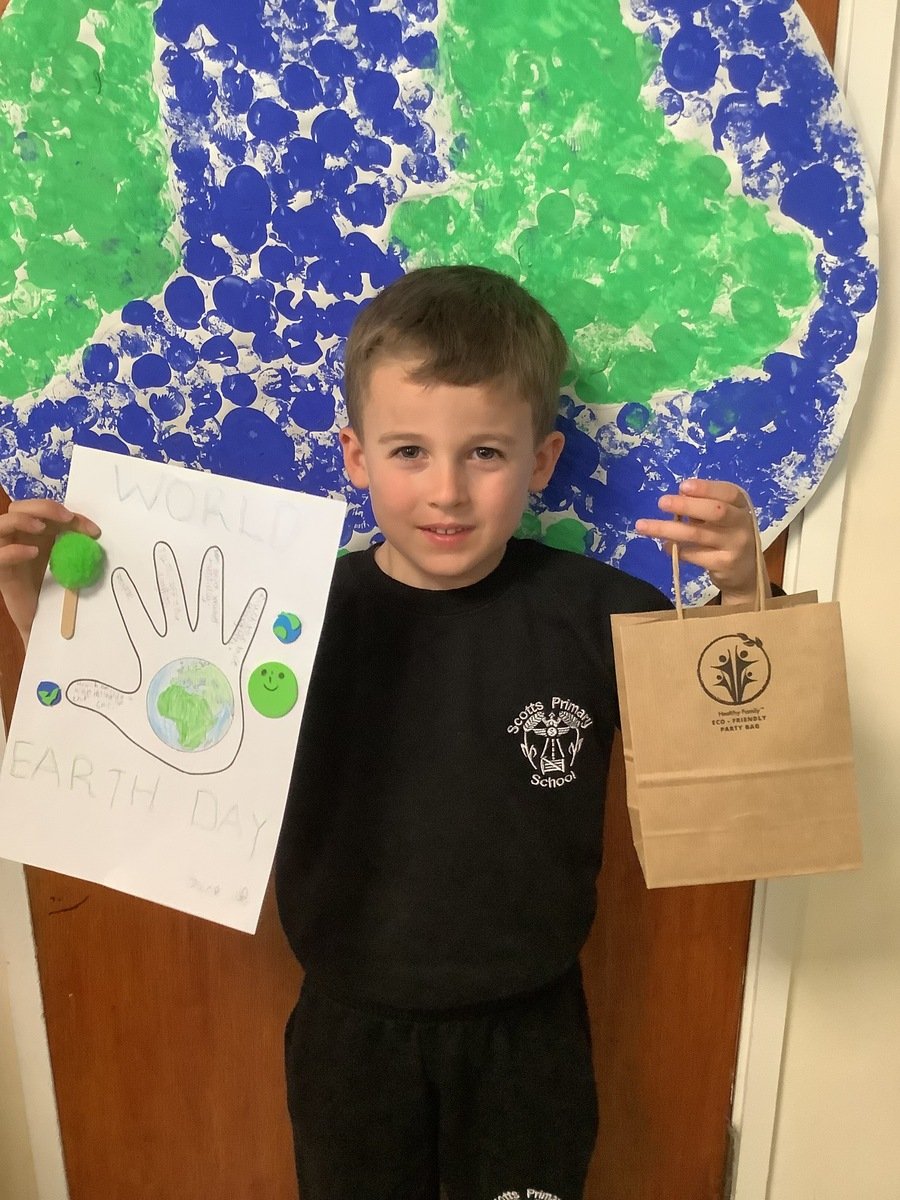 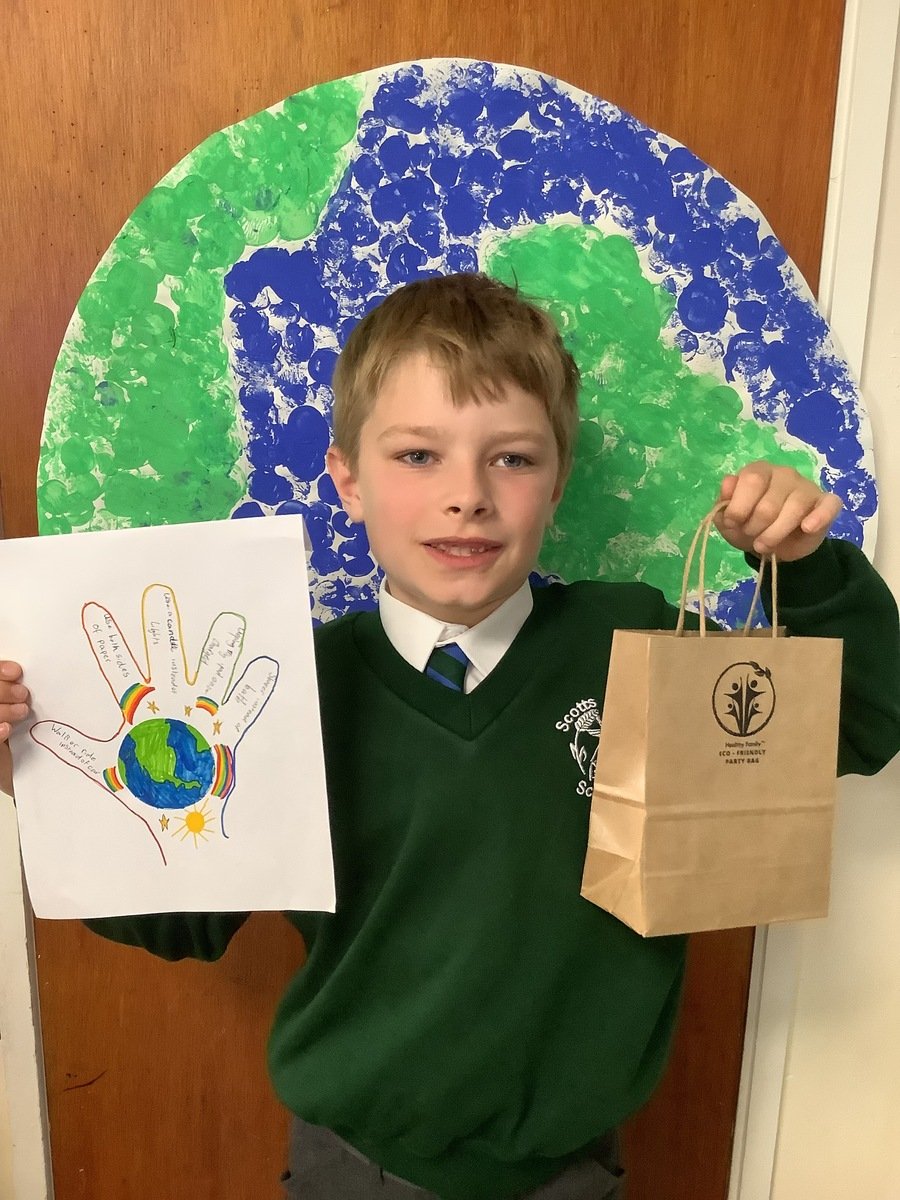 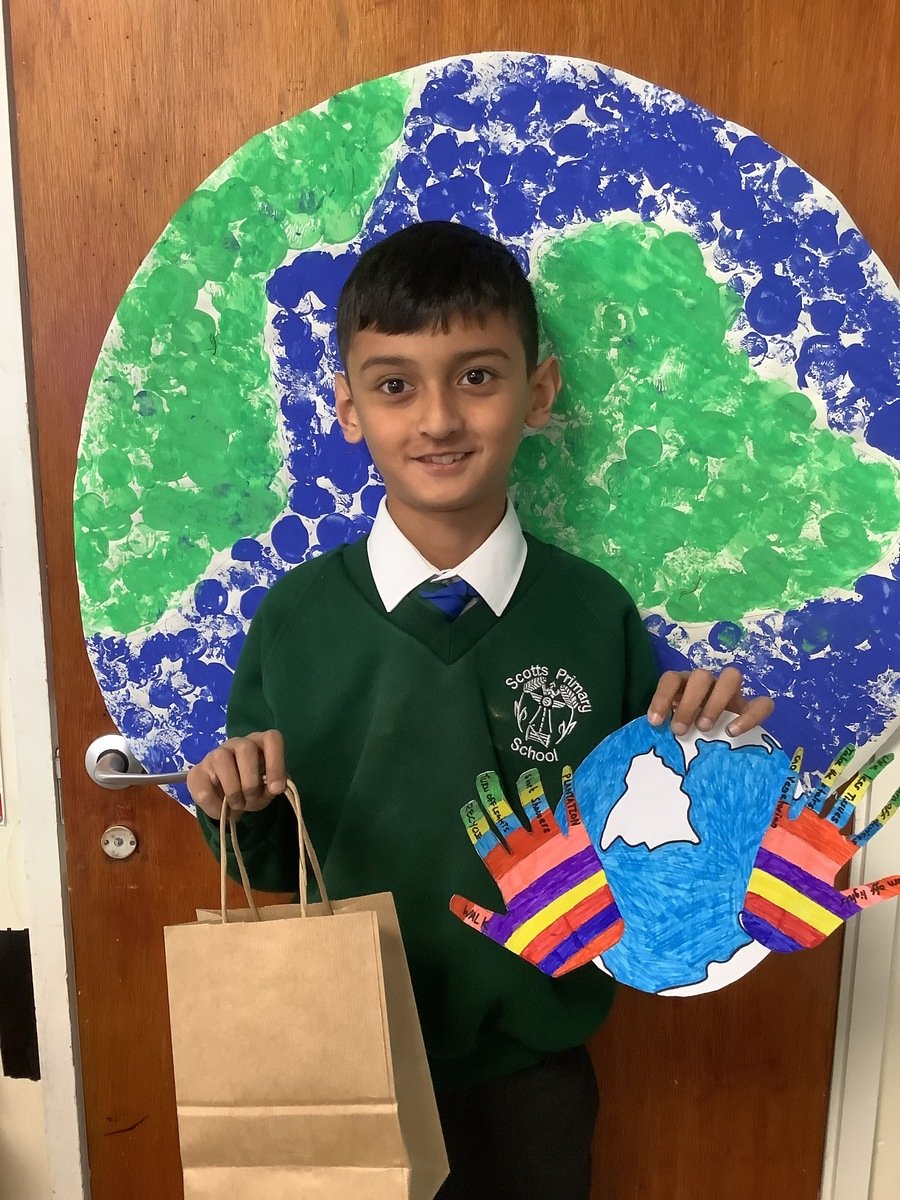 In Reception, we celebrated World Earth Day and discussed why it is important to look after our planet. We talked about things we could do at home such as using less water, turning lights off when we are not in a room and recycling items we use. We participated in activities such as tree rubbing, planting seeds, and painting Earth pictures from objects that were reused. 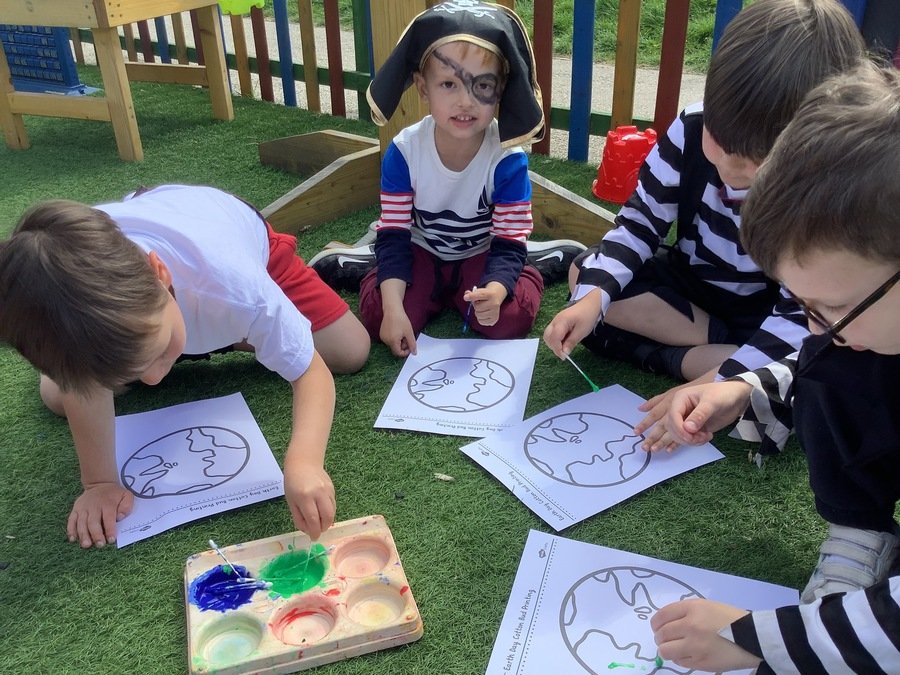 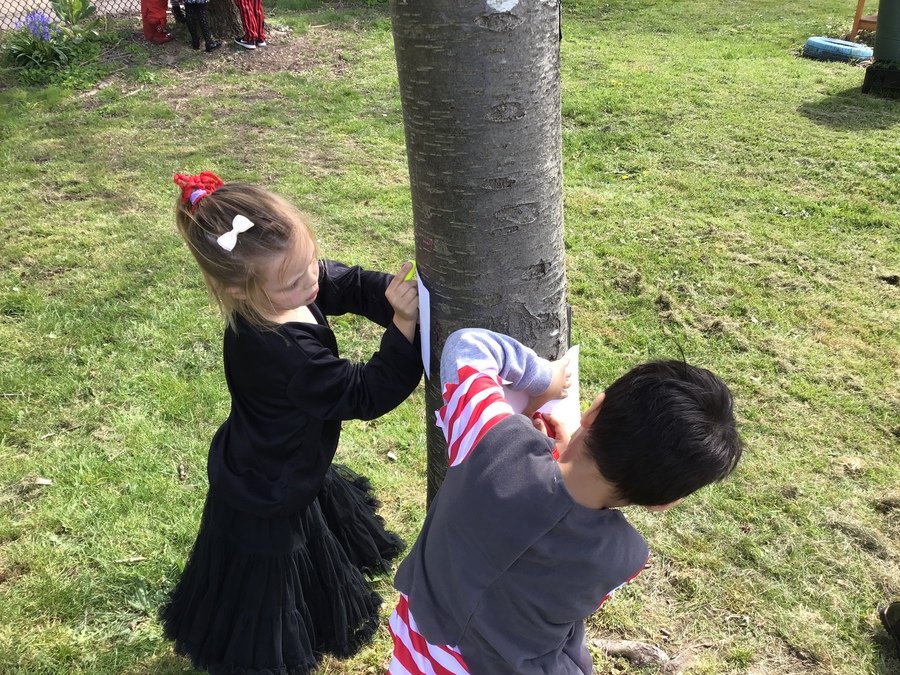 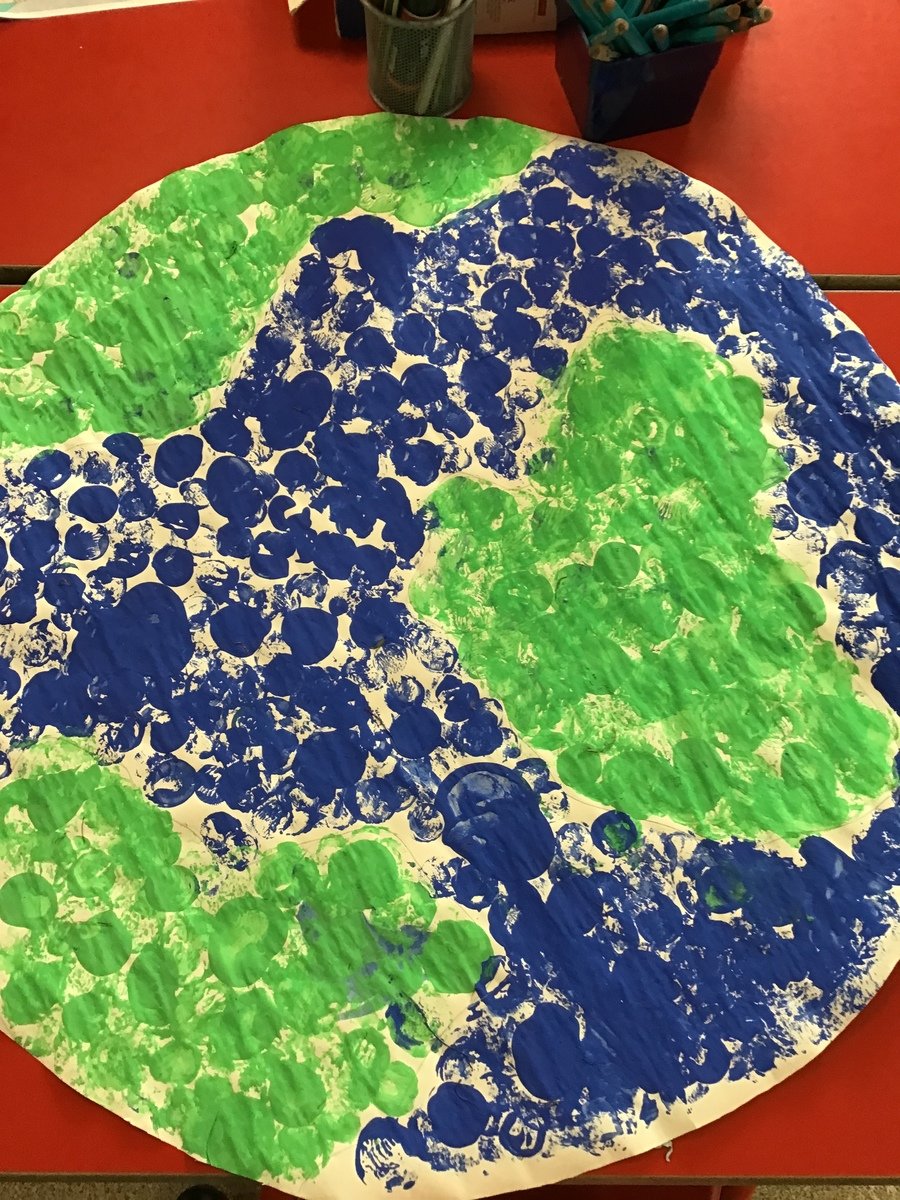 In year 2, we investigated,  'How does what we eat impact our planet?'. We discussed our favourite food and then looked at where our food comes from. We learnt that our food comes from animals or plants. Our last focus was on soil extinction and the impact it will have on the food we eat.  We then created an animation and art to promote the importance of plants and the importance of soil. In year 3, we discussed World Earth Day and wrote our own poems to make people understand our role in taking care of the world. We also wrote our own pledges for the changes we will make. 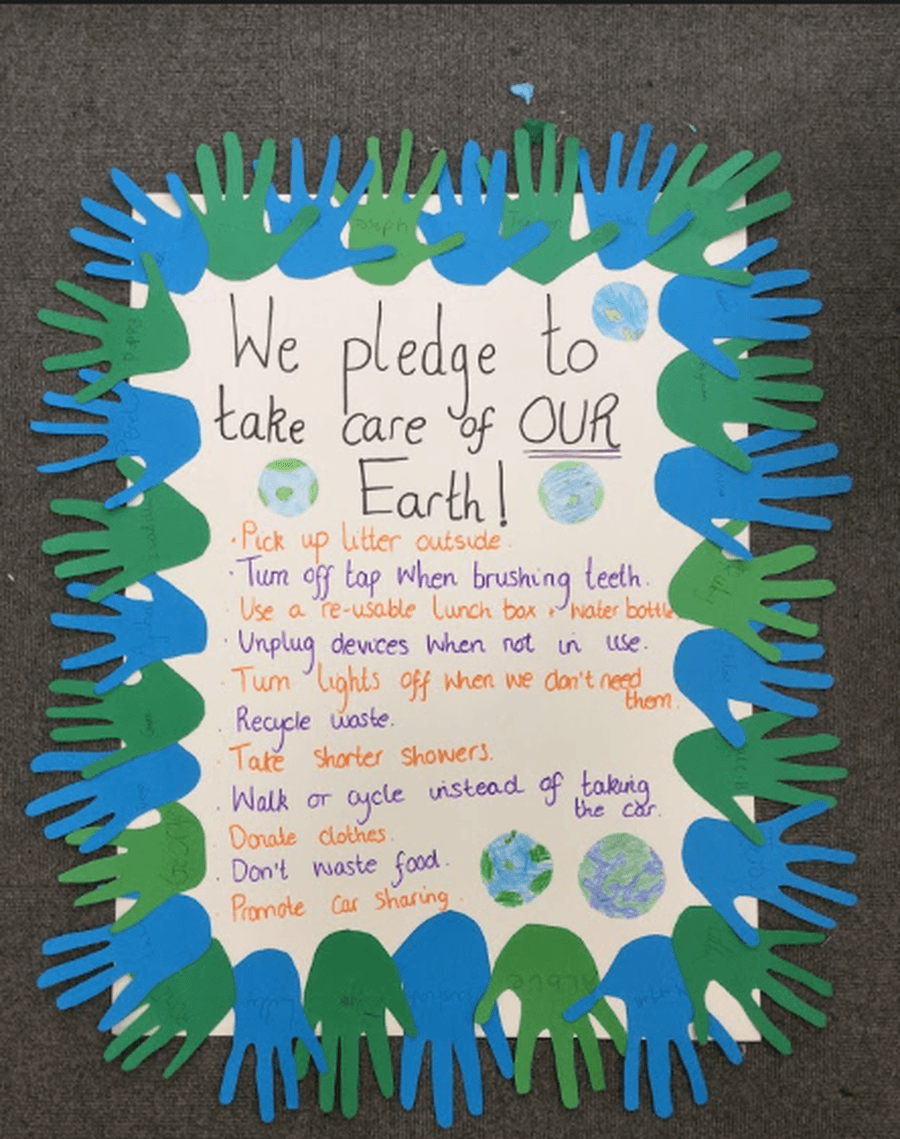 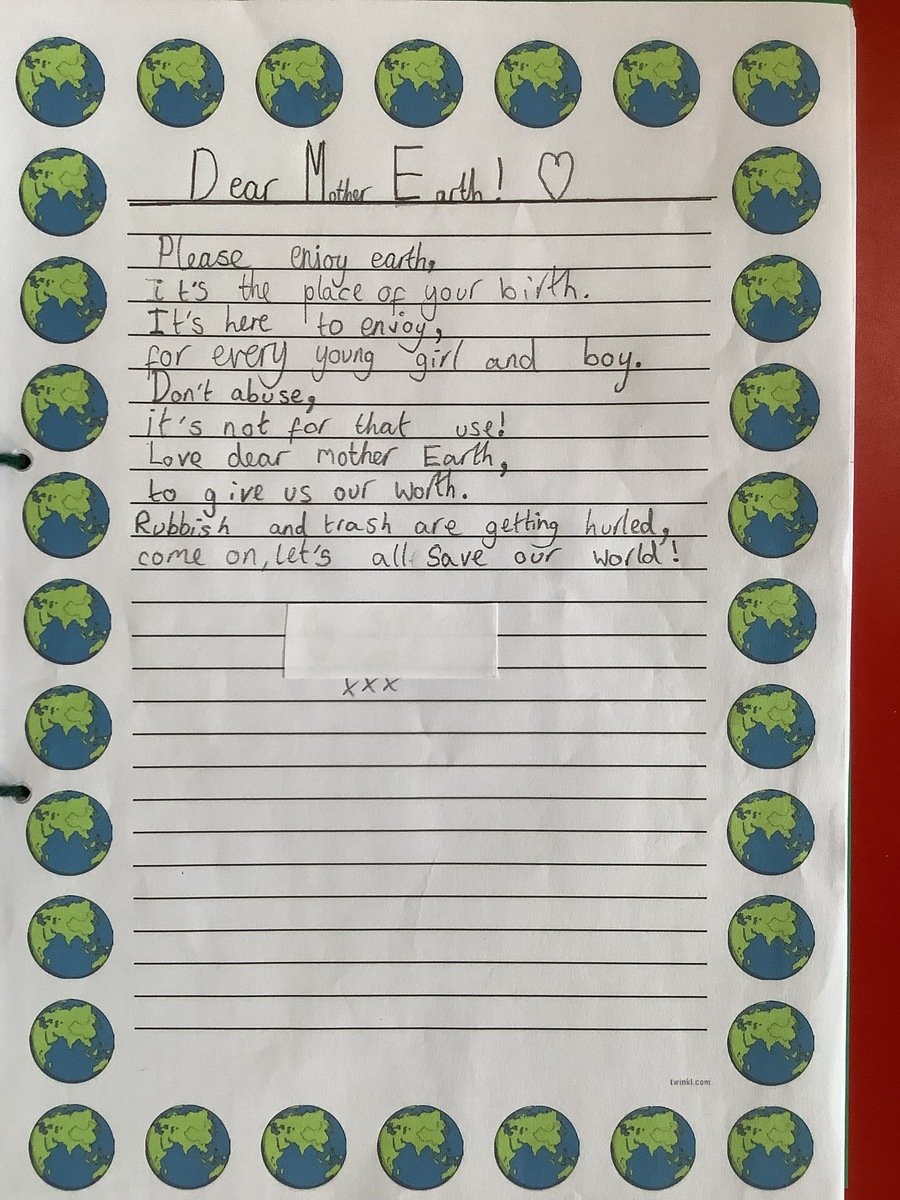 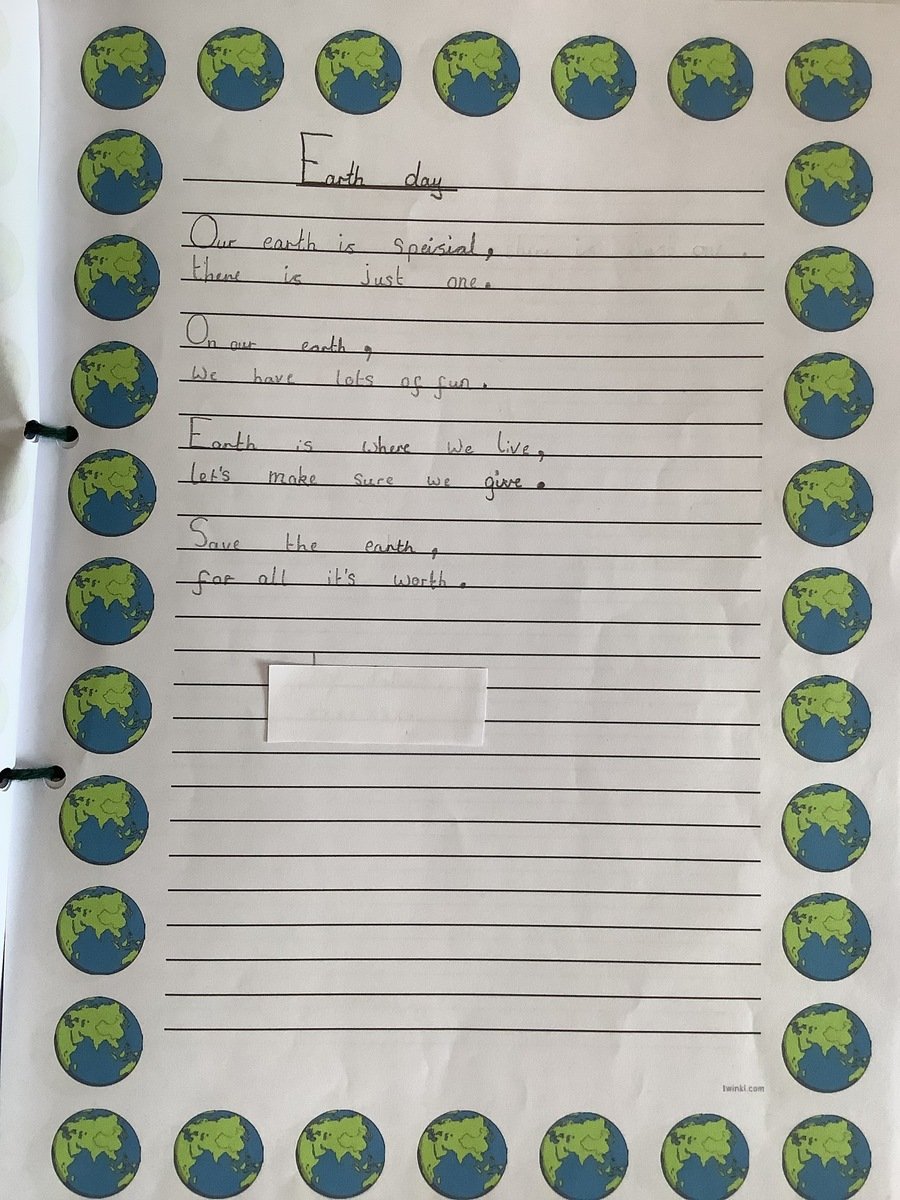 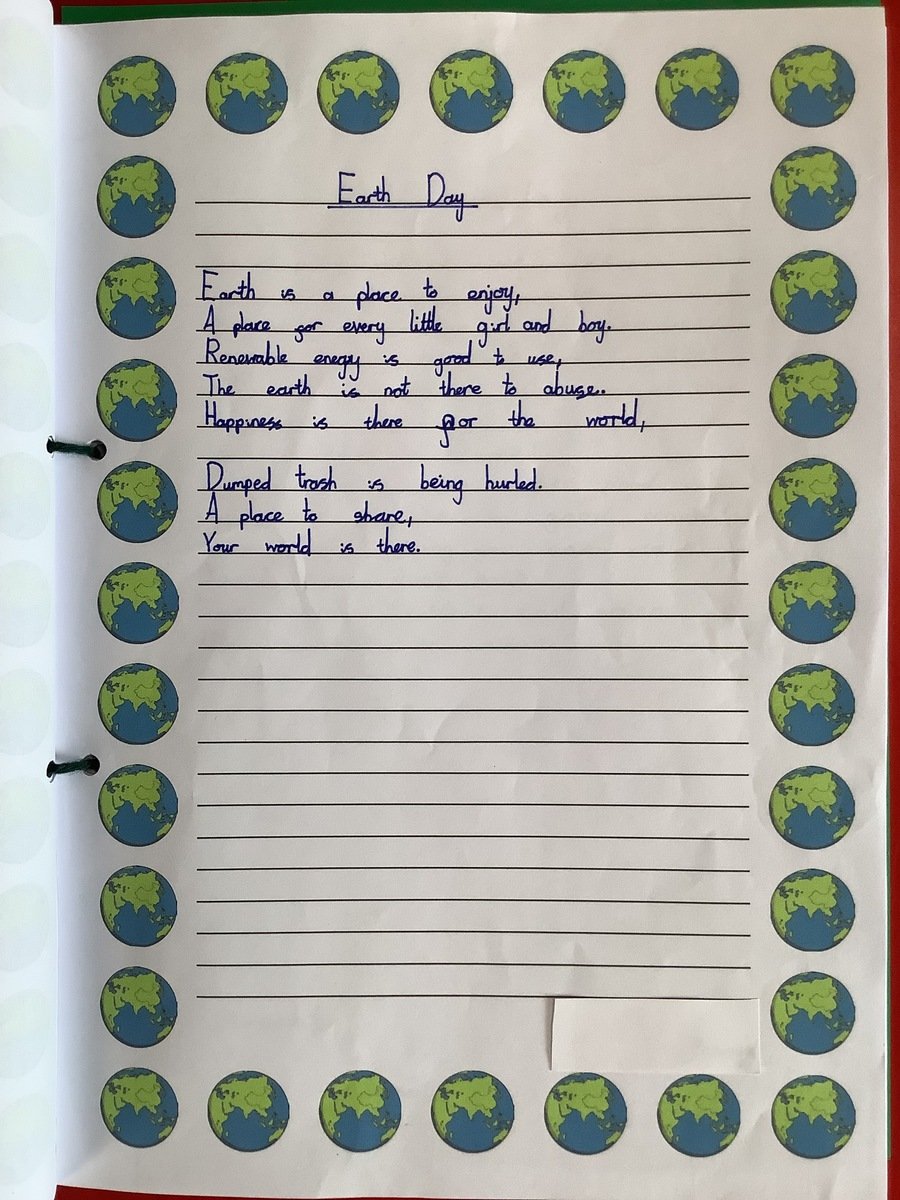 In 4T we have looked at food sustainability and how the choices we make can affect the planet.

We firstly looked at food packaging and discussed small changes we could all make like using reusable boxes and water bottles, recycling as much of the packaging as possible and choosing 'naked' options to limit the amount of non-recyclable plastics we use.  After watching a clip of Blue Planet, which detailed the effects of plastic pollution we were all determined to do our bit.

We then looked at food miles, looking at vegetarian options to reduce meat consumption, seasonal produce and growing our own foods as well as thinking about how we travelled to the shops.

We decided we didn't need the lights on in the classroom all afternoon to help reduce our energy consumption and costs!

In year 5, we discussed World Earth Day. The children researched ways that they could have an impacts on the planet's health. The children created a guide to small changes people can make that would improve the planet for future generations. Each child created leaves and added their pledge to create an art piece.

We use necessary cookies to make our site work. We'd also like to set optional analytics cookies to help us improve it. We won't set optional cookies unless you enable them. Using this tool will set a cookie on your device to remember your preferences.

Necessary cookies enable core functionality such as security, network management, and accessibility. You may disable these by changing your browser settings, but this may affect how the website functions.